That same year the band was signed by Barcelona’s CANADA label which co-released their next EP “Épocas” containing two tracks and six remixes in collaboration with fellow artists from Spain and Mexico. At IMAS 2016 “Épocas” was awarded Best Song, which help place them as opening act for Tame Impala’s mexican tour and a spanish tour followed, with a notorious performance at Barcelona’s Primavera Sound.

A series of singles “El Rollo”, “Popscuro” and “Afrika” proceeded their forthcoming album “Destellos” (CANADA/Buen día Records 2018) which would come packed with special collaborations from Cáile, Buscabulla, Ela Minus and Girl Ultra.

Destellos stands proof of the musical, and personal, growth the duo has build on, which explains why they continue to be one of the most promising Hispanic projects of the past decade and a bold influence inside the pop scene in Latin America and beyond. 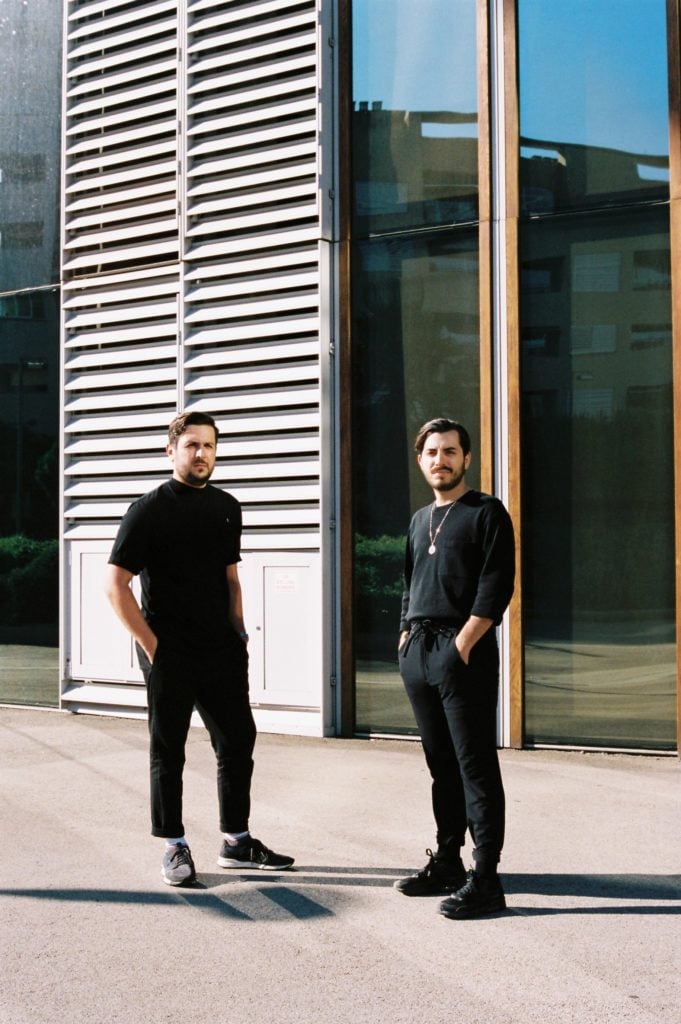 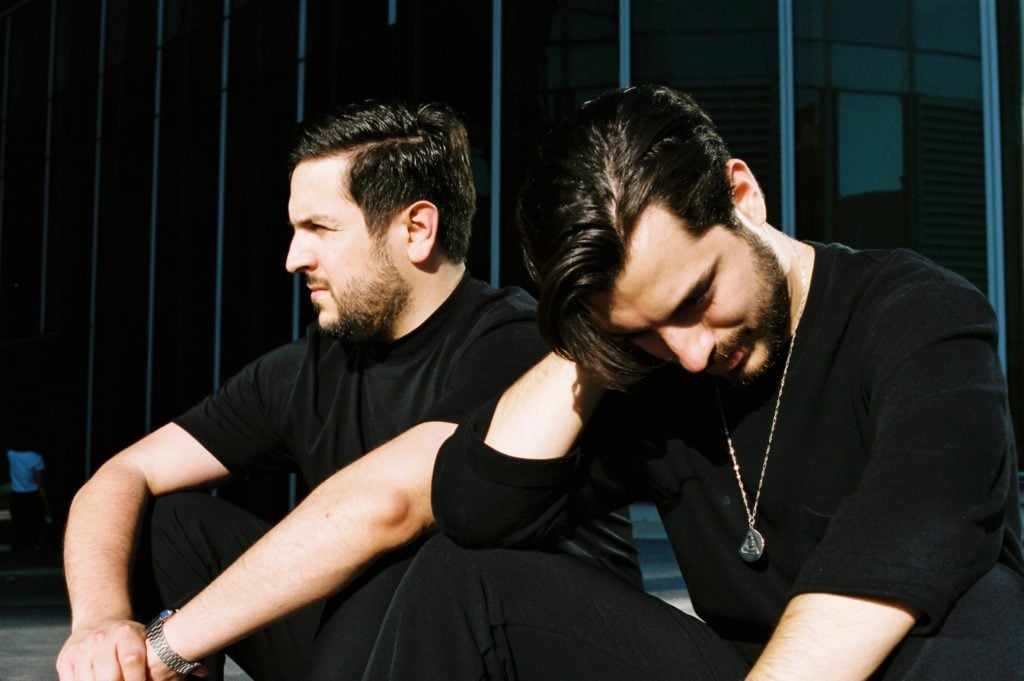 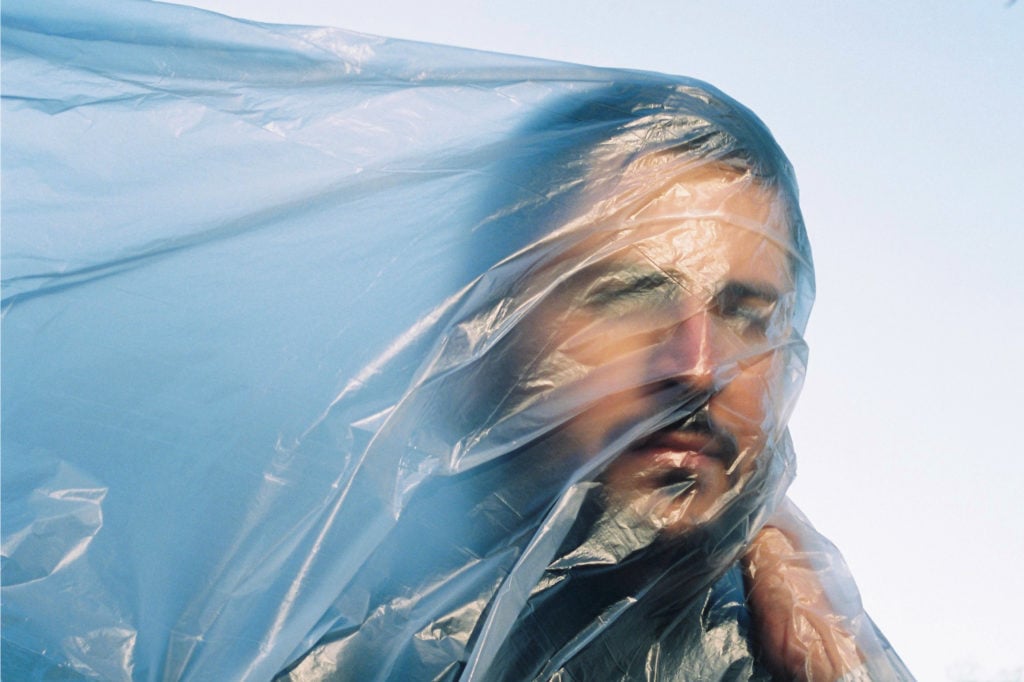 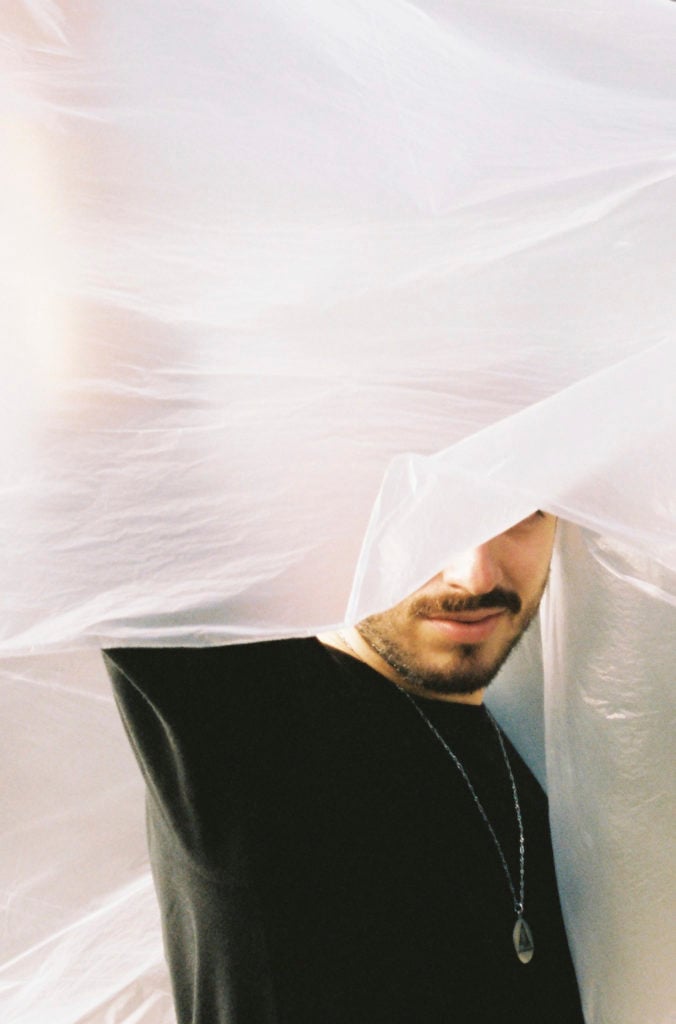 CLUBZ – TEXTURAS (EP 7¨)
We use cookies on our website to give you the most relevant experience by remembering your preferences and repeat visits. By clicking “Accept”, you consent to the use of ALL the cookies. However you may visit Cookie Settings to provide a controlled consent. Read More
Cookie settingsACCEPT
Manage consent