Latin Grammy awarded producer Pablo Díaz-Reixa, aka artist El Guincho, is a proven phenomenon of international proportions. Ever since his debut Alegranza! (Discoteca Océano 2007) catapulted him onto indie fame worldwide, overnight, any and all of his projects have become an anticipated event.

His latest co-production with Rosalia: El Mal Querer (Sony Music ©2018) effectively conquered the world. Acting as her co-composer and producer, Rosalía bursted through the ranks with her single ‘Malamente’ that, just like El Guincho’s ‘Bombay’ in 2010, was released with a stunning clip directed by CANADA that went viral, gathering more than 100 million hits across digital platforms within a few weeks. Both video and music, won several awards including the UKVMA and two Latin Grammys for best fusion and best alternative song.

This was not Diaz-Reixa’s first impact on a global market though. The unexpected virality of Diaz-Reixa’s debut led to his sophomore Pop Negro being signed by Young Turks and had him touring worldwide for more than two consecutive years. More so, his inventive talents as producer were commissioned by Bjork herself on Biophilia (Universal Music 2011).

El Guincho’s return was everything but silent as transmedia wearable album Hiperasia (CANADA 2016), his most experimental yet, connected his fans to his music in a unique way. Its futuristic sound proving he always was a natural for innovation. Essential to the best of Spain’s new urban wave he has produced hits for: Bad Gyal, C. Tangana, Dellafuente, Javiera Mena among other international acts still to unveil….

Once again, El Guincho made his way to the top of the game and with more productions about to unveil it has become clear that his latest chapter is just getting started.

Comix
Directed and produced by CANADA 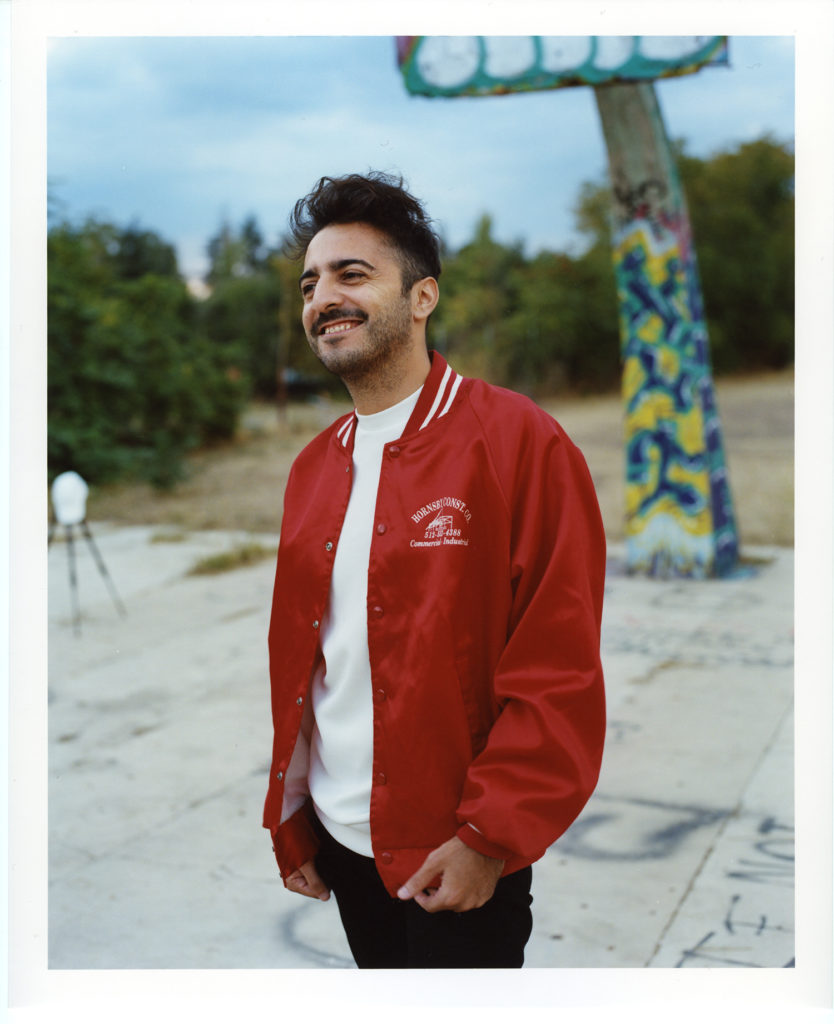 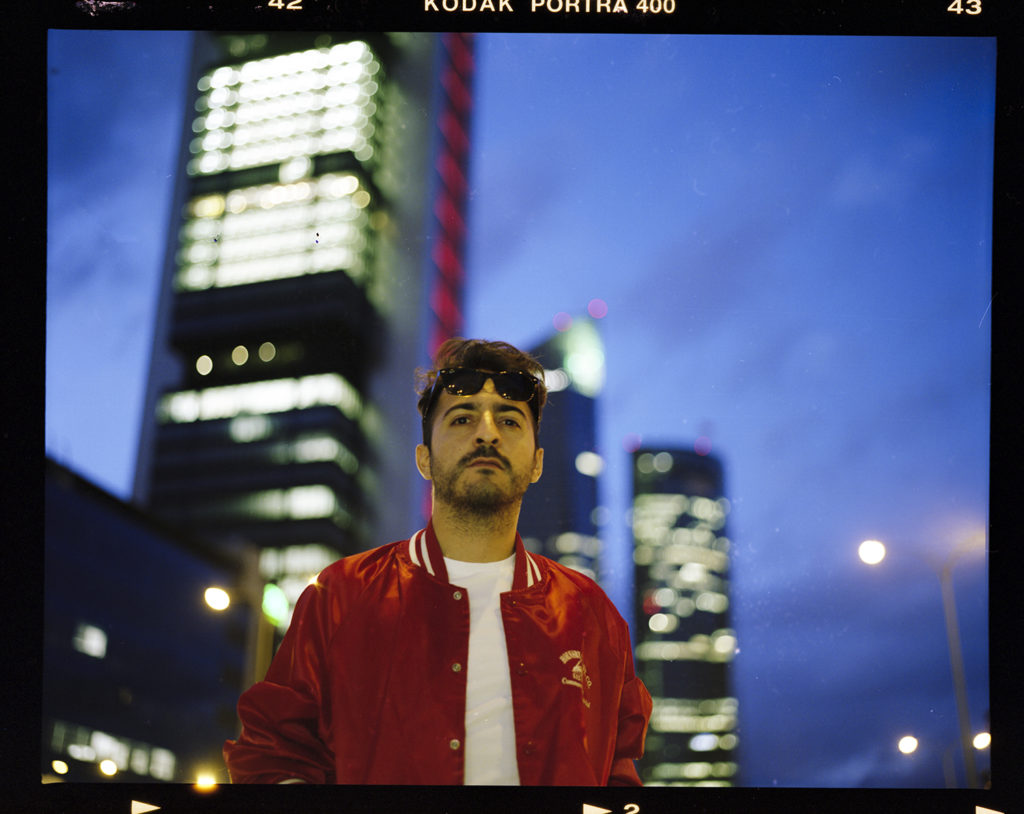