Music acts that successfully capture a given moment, condensing the restless pulsations of the scene they come from, are quite the anomaly. El Último Vecino is frontman Gerard Alegre’s own personal project which sprang out of the darkest trenches of Barcelona’s underground scene, to become shortly after a indie sensation.

With barely over a year behind them they had already rushed through the vast majority of Spain’s festivals, including Barcelona’s BAM, Primavera Sound, FIB, Arenal Sound among many others and further more into Berlin, Lithuania, Mexico and Austin’s SXSW. Their sophomore ‘Voces’ (CANADA/Club Social 2016) debuted in Costa Rica and Colombia.

Their latest ‘Parte Primera’ (CANADA/Club Social 2018) is the first of two volumes where Gerard continues his usual pursuit of the perfect pop song but through a darker side as he gradually experiments with new sounds and crossover influences. The record was mixed by The Drums’ Connor Hanwick himself.

Considered by the music press nation-wide one of the greatest revelations El Último Vecino uplifted not just Spain’s most alternative techno pop of the 80’s but successfully reformed the most popular veins as well. Gerard’s music is an addictive exercise of straightforward pop, as euphoric in vitality as it is stirring, with tearjerker hymns and naked insights of his most personal fears. 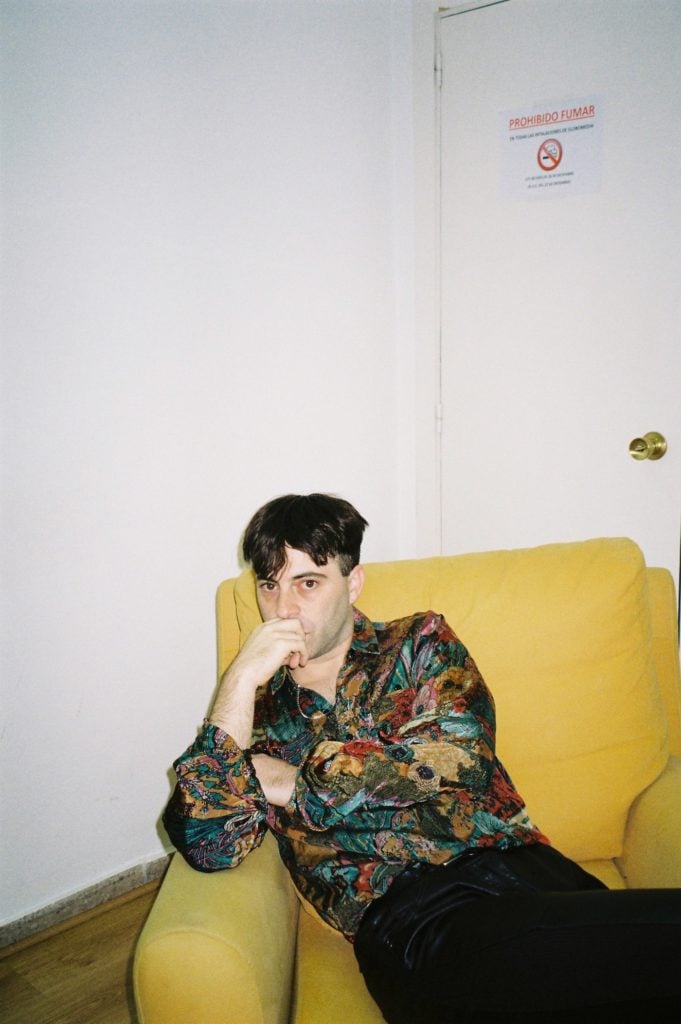 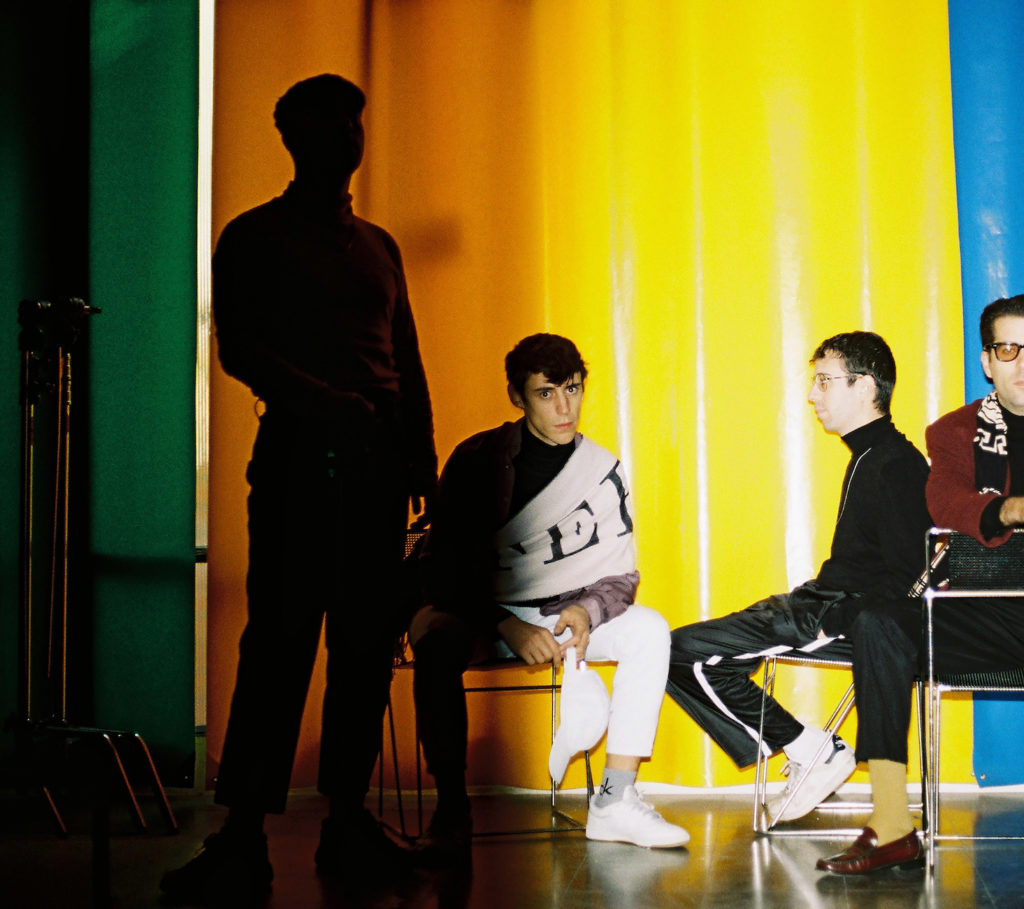