Restless underground activist Elsa de Alfonso has eccentric charisma and exceptional musical talent that have been winning her a reputation for quite some time now in our underground scene.

Joined now by ‘Los Prestigio’, a stellar band formed by members of Extraperlo and Doble Petina, she took the scene by storm with her debut EP Desencuentros (CANADA 2014). Before its official release in autumn of 2014 she was already considered one of the musical revelations of the year by many local media outlets. 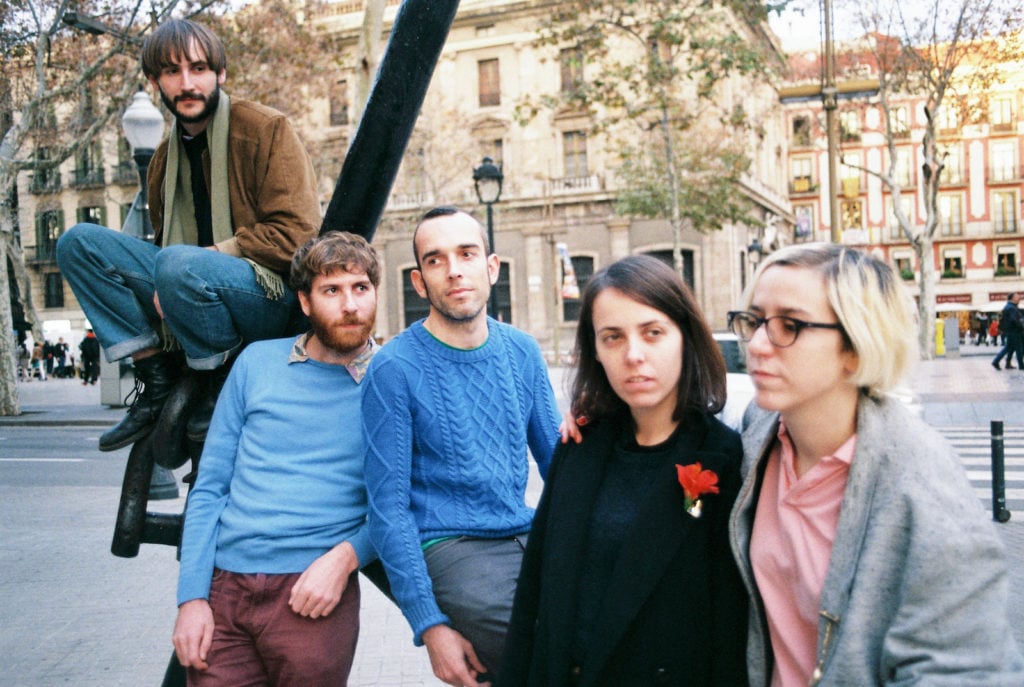 ELSA DE ALFONSO Y LOS PRESTIGIO – DESENCUENTROS (12¨MAXI EP)
We use cookies on our website to give you the most relevant experience by remembering your preferences and repeat visits. By clicking “Accept”, you consent to the use of ALL the cookies. However you may visit Cookie Settings to provide a controlled consent. Read More
Cookie settingsACCEPT
Manage consent