This charming band wins you over from the second their ironic name greets you with a laugh. Their fervent energy, contagious dance and ardent audience make their concerts a true frenzy to experience and have earned them a place as the most important rock & roll band of Catalonia.

Ever since they debuted in 2009 their music has taken them around Spain, Europe, Mexico, Canada and the United States; where they were featured in Pitchfork, MTV, Rolling Stones and Get Bent.

They joined CANADA for the release of their first ever material with Spanish lyrics in an EP titled ‘Aquellos Ojos’ that has enjoyed a warm welcome from their growing fan base worldwide. In 2015 ‘Marathon’, their third feature, followed co-edited by CANADA (ES), 62 TV Records (BE) and Platinum Records (FR).

On this album, Mujeres trade their garage inclination for a smoother pop facade. Their harmonious profile in search of a perfect melody comes across on sharper hooks and an inventive overall sound, endowed with a grander and newer personality. 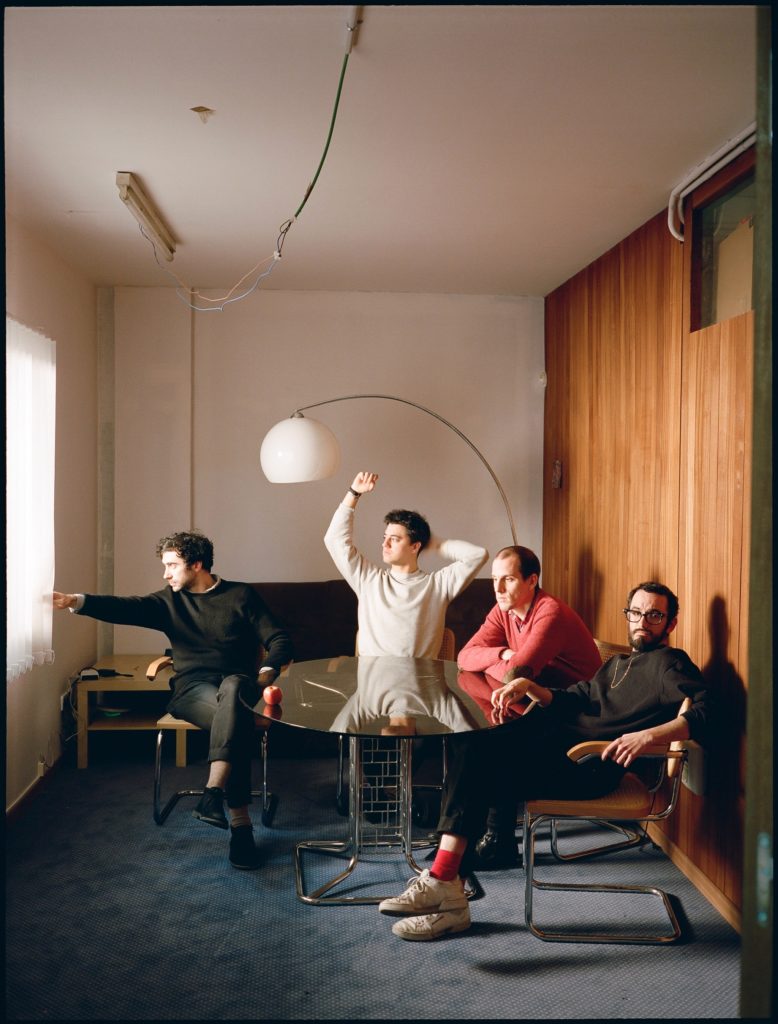 MUJERES – AQUELLOS OJOS (7¨)
MUJERES – MARATHON (12¨)
We use cookies on our website to give you the most relevant experience by remembering your preferences and repeat visits. By clicking “Accept”, you consent to the use of ALL the cookies. However you may visit Cookie Settings to provide a controlled consent. Read More
Cookie settingsACCEPT
Manage consent